I get locked down, but I get up again 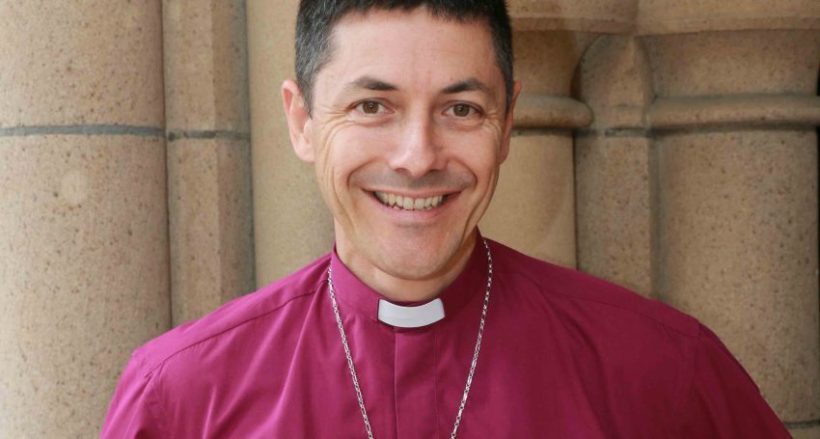 I get locked down, but I get up again

With all of the bad news that tends to dominate our feeds, the Tokyo Olympics seem a distant memory. For a couple of weeks, however, they brought plenty of moments of joy to so many people in lockdown or experiencing restrictions because of COVID-19.

There were a number of moments that stay in my mind from the Games.

The first was Australian Nicholas Hough’s semi-final in the 110 metre hurdles. Hough got away from the starting blocks quite well, only to clip the first hurdle and subsequently knock over all nine obstacles that followed. I agree with one person who commented:

“Can I say, as someone who knocked over every single damn hurdle in Year 7 PE and was relentlessly bullied the rest of my high school life, Nicholas Hough is my new sporting hero.”

Hough is an unlikely hero whose determination to make it to the end of the race despite everything has become an inspiration to many.

There was another story that also caught my attention. On 2 August, 28-year-old former refugee Sifan Hassan of the Netherlands fell in the qualifying heat of her 1,500 metre race. However she scrambled back to her feet and ran on. One media outlet reported it like this:

“She was undeterred; she got back up and, now suddenly in last place, went on to pass 11 runners to finish first.”

She would go on to win the bronze in the 1,500 and gold medals in two additional races – the 5,000 and 10,000 metres. A reporter asked her what her strategy was for the races following the fall, Hassan replied:

“After what happened this morning, all the drama, I don’t care,” she said. “Step by step, I’ll do my best.”

She fell. She got up. She won three medals.

The two stories give us two very different examples of determination and resilience. “Step by step, I’ll do my best” speaks not just to the much hyped ‘Olympic spirit’ but to an inner strength that might benefit us all during these times.

Night after night as I watch the news. I feel a deep sense of dis-ease in the pit of my stomach. The unfolding sadness on my TV screen and my iPad and my computer feels overwhelming – COVID-19, the environment, Afghanistan… I am often left wondering what I can do to meaningfully respond.

Often my ‘best’ looks more like hurdle-clipping Nicholas Hough than medal-winning Sifan Hassan, but all I can do is take another step and then another. And, one beauty of being part of a community of faith is that there are always others alongside, ahead of and behind me cheering me on, encouraging me, offering me support and reminding me that ‘my best’ is enough.